Featuring all-new engine internals as well as a redesigned YPVS (Yamaha Power Valve System) and a new Keihin powerjet carburettor for explosive acceleration, the YZ125 develops a higher peak power that keeps you way out front – and a slicker shifting 6-speed transmission and revised gear ratios help to shave precious seconds off your lap times.

Its sharp new bodywork is slimmer than ever, giving you increased controllability on the ground and in the air – and the flatter seat and new sidepanels allow you to move easily around the bike when braking and accelerating hard. The YZ125 gives you more power and increased agility – now just add your ability and prepare to enter the victorYZone!

The new YZ125 is the fastest, lightest and most agile 125cc production motocross bike ever built by Yamaha. This winning 2-stroke is completely redesigned to give you stronger and more useable power – and the ultra-slim chassis is equipped with powerful brakes and refined suspension that deliver the performance you need to get on the podium. 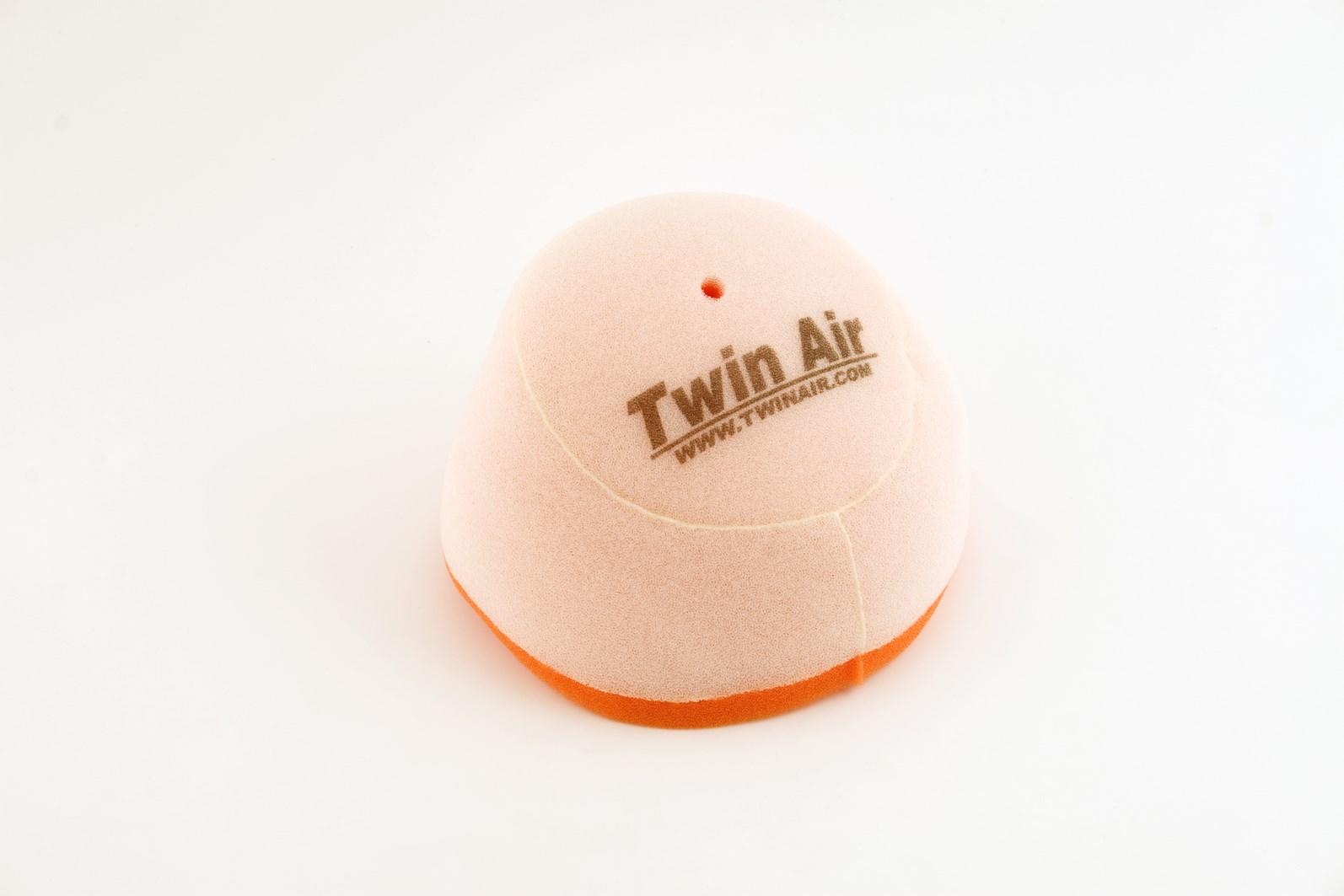 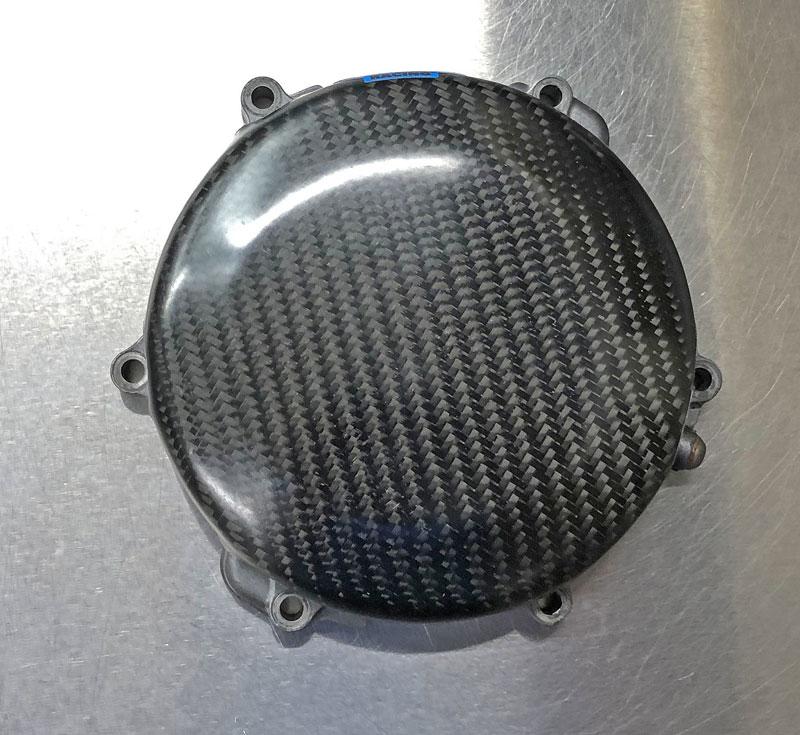 Clutch coverCarbon fibre protection for your engine case covers. The solution to the standard cases making your bike look untidy where your boots have...
In stock
£59.99
Quick look
Add to wishlist 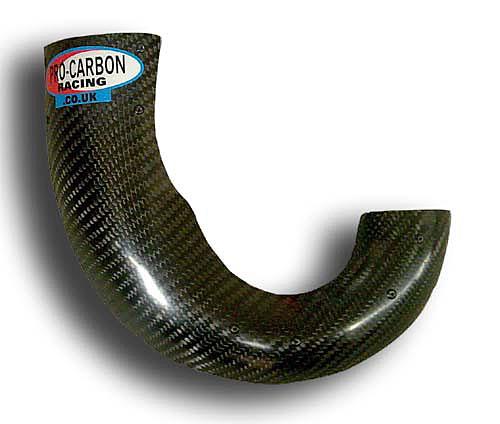 Essential 2 stroke pipe protection.We Guarantee ours not to burn, and look good for a long time to come.Our guards are spaced away from the pipe which...
In stock
£99.99
Quick look
Add to wishlist 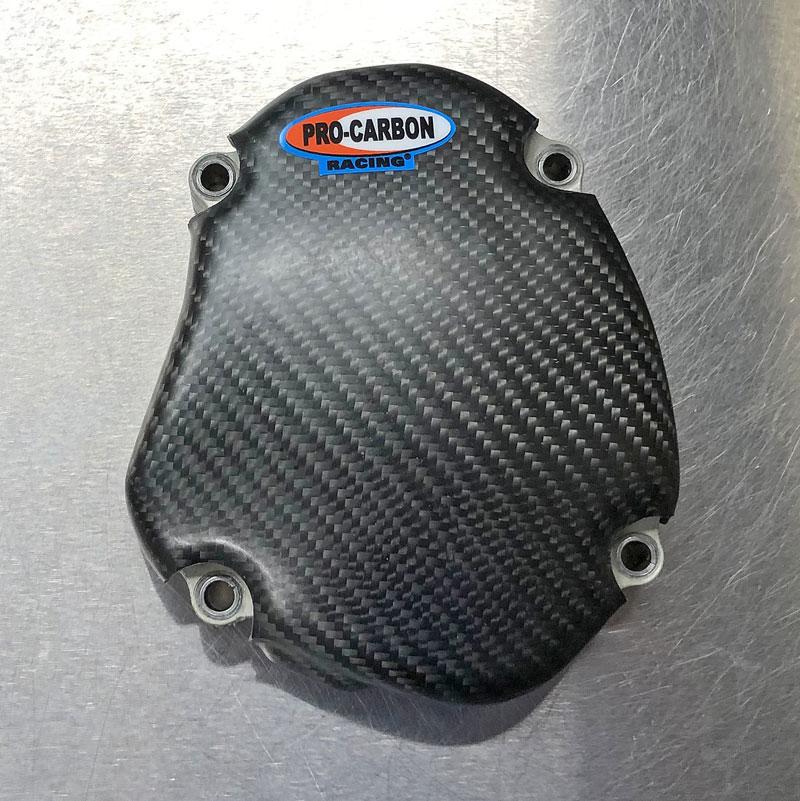 IGNITION COVERCarbon fibre protection for your engine case covers. The solution to the standard cases making your bike look untidy where your boots ha...
In stock
£59.99
Quick look
Add to wishlist 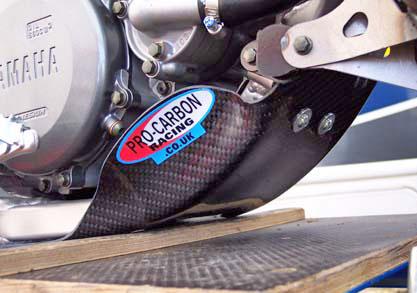 Pro-Carbon Racing Bashplates are the ultimate protection. Used by the GP teams.Built to last, they are lightweight and extremely durable.Includes our ...
In stock
£99.99
Quick look
Add to wishlist 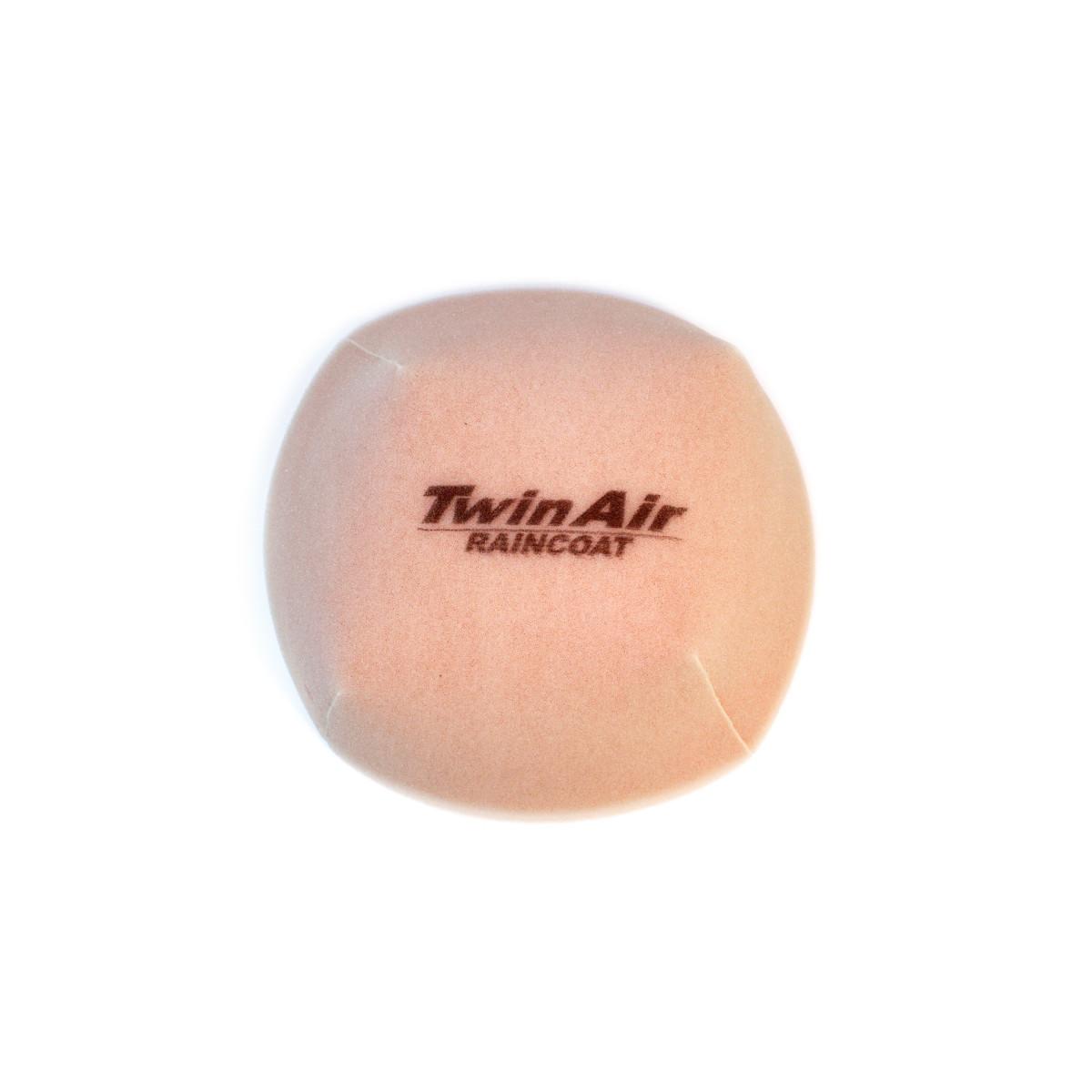 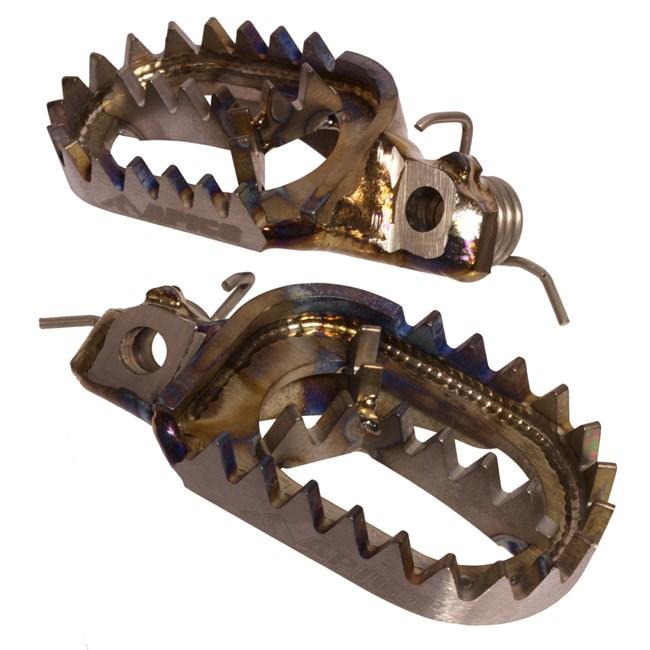 Manufactured from aerospace grade TI-6AL-4V titanium which is extremely strong and ultra light-weight, these footpegs are available for a range of Eur...
In stock
£199.95
Quick look
Add to wishlist 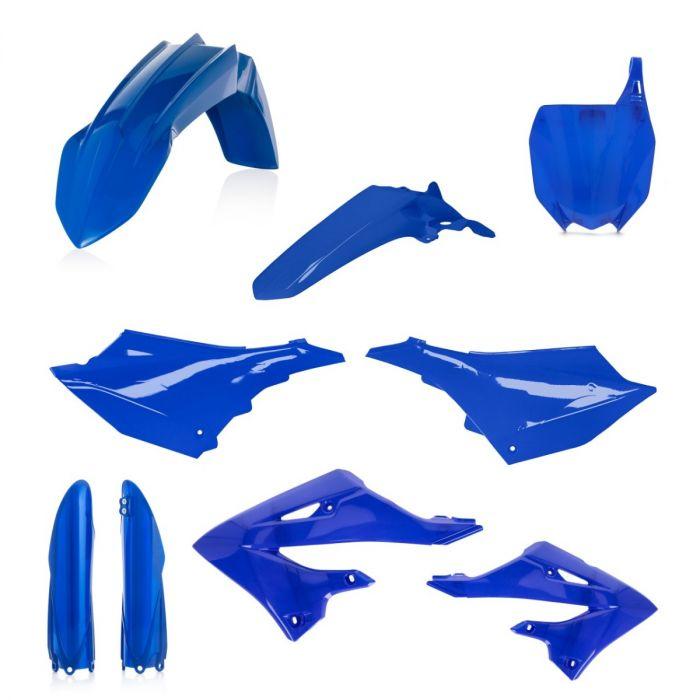 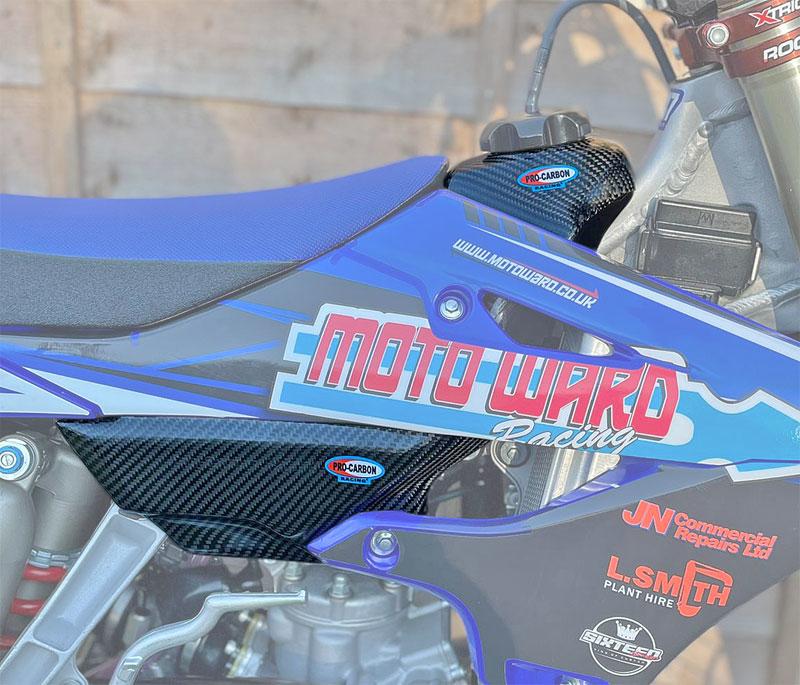 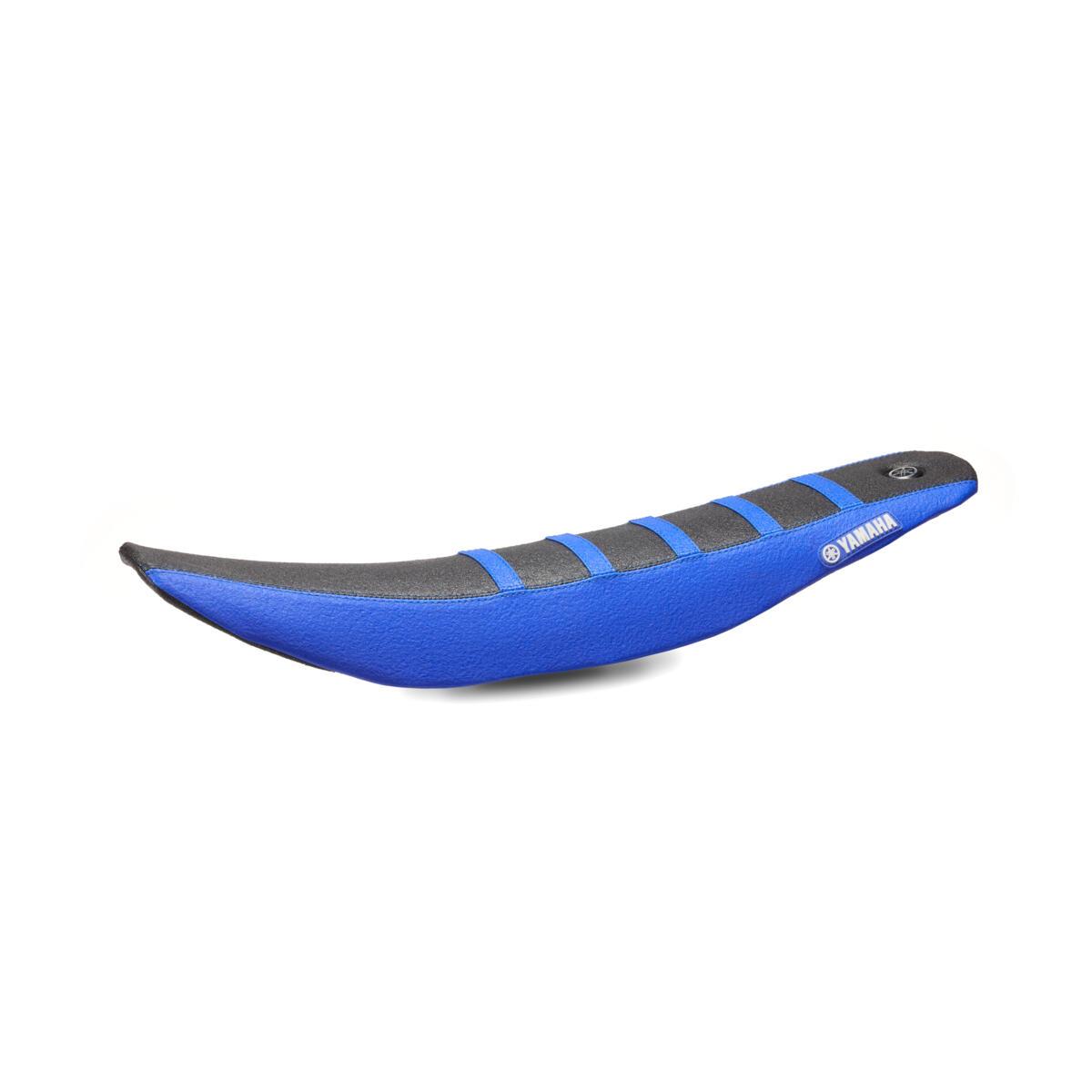 The GYTR Ignition Cover is precision-machined from 6061 aluminum to provide added protection and styling over the OE plastic cover.Features a machined...
In stock
£199.95
Quick look
Add to wishlist 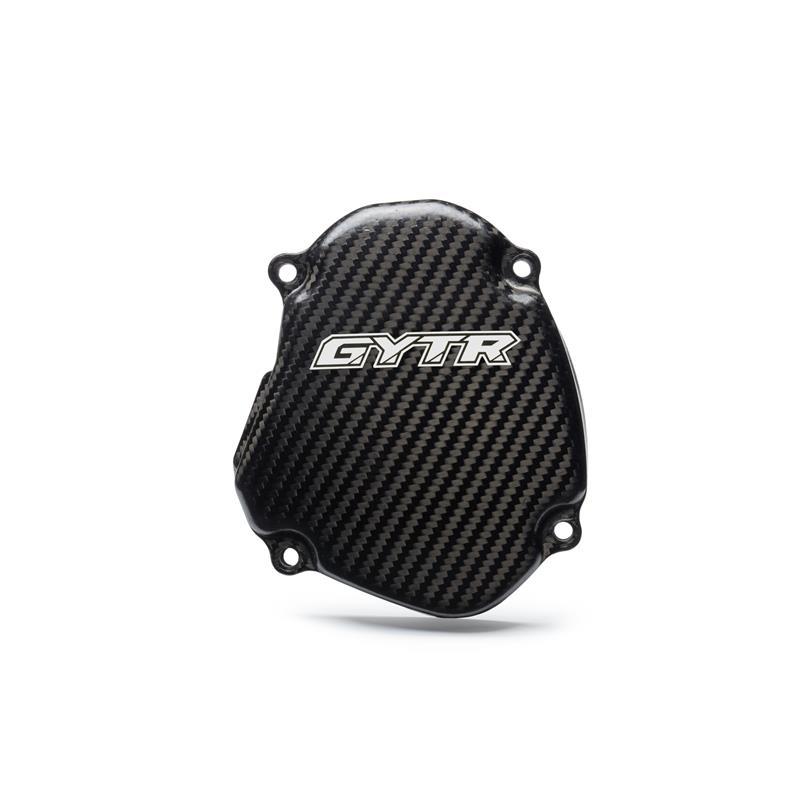