Yamaha released the FJ1100 for model years 1984 and 1985. This class is characterised by retaining sportiness while integrating more street-friendly riding characteristics, including good manoeuvrability as well as long-distance comfort, such as a more upright seating configuration designed to reduce back strain and a large fairing to reduce fatigue from wind resistance. Emphasis is placed on a balance of utility and sport, rather than pure performance orientation. The machine was noticeably narrower than many contemporaries, Yamaha achieved this by placing the alternator behind the cylinders instead of the more normal position on the end of the crankshaft

In 1986 Yamaha decided to upgrade the FJ1100 by increasing the engine displacement slightly and adding upgraded suspension and other components. The result was the FJ1200 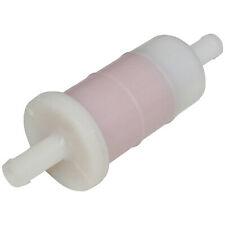